Rogério Crespo named as Technical Director of the ASB

He is a true soccer man who takes the technical lead of the Brossard Soccer Association. As he says himself, he has never lived far from soccer since his childhood.

He knows soccer well, having been a professional player in Portugal and Brazil between 1989 and 2006.

He will embrace sports management quickly after his playing career.

Between 2009 and 2017, he was in charge of training at the Portuguese club Naval 1o de Maio, first as a coach of different categories and then as Technical Director.

He also worked as a player recruiter at FC Porto between 2017 and 2018, and traveled the world in search of talent.

Since 2018, he has established himself in the coaching staff of AS Brossard where he has held different positions within the technical department. In fact, he served as the interim Technical Director in 2019. In addition to his duties as Assistant Technical Director in charge of the elite teams, and as coach of the U16M AAA team, he also held technical positions within the South Shore Regional Association, the Galaxie de La Prairie, and the Montreal Soccer Club.

“Soccer for me is a passion, motivating the teams I lead and developing a group spirit is my main characteristic as a coach and as a project leader”, explains Rogério Crespo. 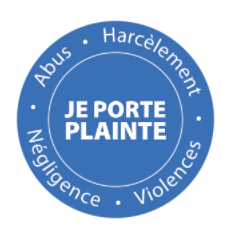 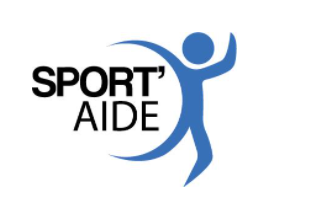 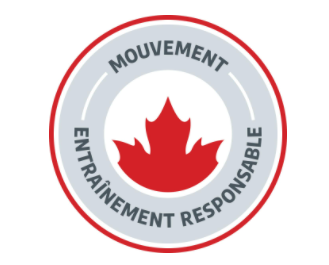